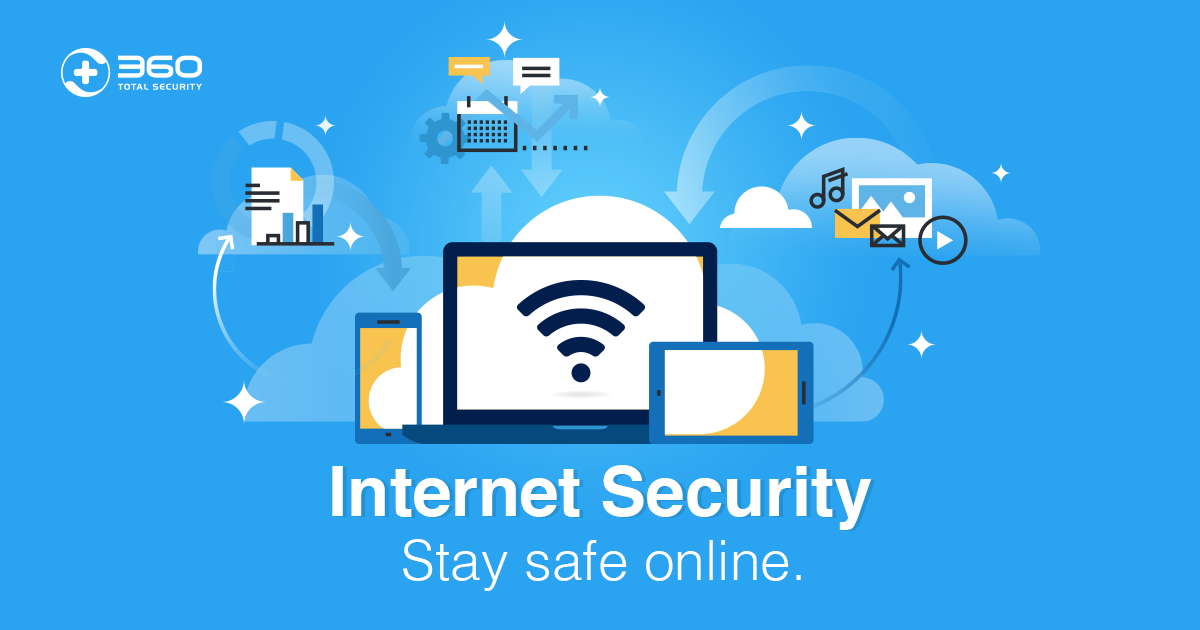 Top 10 Cybersecurity Blog spots You Should Add to Your List

The world of cybersecurity is never a dull one. Thousands of news and articles about the latest trends in technology are published every day, it’s almost impossible to catch up. In a sea of tech blogs claiming to feature relevant news and engaging topics, we understand if you’re having a hard time choosing one. Here’s a list of credible cybersecurity blogs to help you get started.

Starting way back in 2013, The official Digital Guardian blog has been a main source of news and articles mainly focusing on data protection and threat research. Just like its main service, the blog focuses on preventing data theft on corporate networks, mobile devices, cloud applications, and other traditional endpoints. Aside from the latest news, the blog also features insightful feature articles, infographics, and their weekly news round-up Friday Five. To add more credibility to the blog, Digital Guardian recently added veteran cybersecurity editor Chris Brook to their team. Check it out if you’re looking for content collated by a renowned data security provider.

Graham Cluley worked as a programmer in the computer security industry in the early 90s and worked for industry leaders in Sophos and McAfee before starting his personal blog in 2009. Since then, his pet project has racked up awards on an annual basis. It even earned him a spot in the Infosecurity Europe Hall of Fame. His security blog has been featured and quoted on numerous computer security publications, including Computer Weekly, IT Week, and the Telegraph, among others. Aside from news articles, the blog also features podcasts and videos from his program Smashing Security where he and other security experts talk about trending topics in the IT industry.

The man behind this award-winning website is none other than “security guru” Bruce Schneier. He started his personal blog in 2004 and he has never looked back since. Featuring the latest cybersecurity news, tech essays, and academic papers, Schneier on Security has attracted over 250,000 readers in its 13-year run. Schneier definitely knows his stuff since he’s the Chief Technology Officer of IBM Resilient and a board member of the Electronic Frontier Foundation, among his other impressive accolades. Aside from his blog, Schneier runs an equally influential monthly newsletter called Crypto-Gram that started way back in 1998. He also plays Pokémon Go, but he’s not too proud about it.

Another tech blog from a renowned security expert, Daniel Miessler’s official blog stands out because of its diversified content. Aside from technology news, the Daniel Miessler blog contains essays, tutorials, and different columns regarding business, pop culture, and politics. It also features engaging articles about happiness, creativity, and humanity as a whole. Miessler really poured himself into it, claiming that the blog serves as his artistic avatar and to some extent, his own child. He started the blog in 1999 as a way to organize all the things he wanted to learn. Since then, the blog grew popular for being both an informative website and an artistic experience.

The Hacker News boasts over five million monthly viewership and over 3 million social media followers, legitimizing its claim as one of the most recognized information security channels in the industry. It provides daily cybersecurity and technology news, analyzed technical reports and insightful columns for every type of tech enthusiast. Respected tech expert Paul Graham started the blog in 2007 as a cybersecurity news platform in an attempt to educate readers in keeping the internet a safe environment. With the help of dedicated technologists, The Hacker News bridged the gap between numerous tech communities from leading security researchers to the common tech enthusiast.

A notorious hacker group took over Brian Krebs’ home network while he was trying to set up a firewall in 2001. This incident introduced him to the world of computer security in what he describes as an obsession. He was so obsessed, he launched the daily blog Security Fix in 2005. Four years later, he started his own blog Krebs on Security and it became a huge hit. The blog is built around recurring themes: online crime investigations, which is the main focus of Krebs himself; latest cyber-threats and data breaches; security updates in the hacking world; and cyber-justice, where Krebs writes about hacking suspects being apprehended. The blog was so influential, it helped take down several cybercrime groups.

Joining the list of security experts starting popular blogs is Australia’s very own Troy Hunt. He is a Microsoft Regional Director and he doesn’t even work for the tech giant, he’s just very passionate about educating web developers about web security. His knowledge commands respect among the cybersecurity community, as he consistently demonstrates on his personal blog. Hunt writes weekly updates on security news, insights on various security topics, and short tutorials taken from his cybersecurity courses he himself wrote. Aside from hosting his own blog, he is also the creator of the data breach service Have I Been Pwned where users can check if their personal accounts have been compromised.

An institution in the cybersecurity industry, SC Media claims to be synonymous with the term cybersecurity itself. That distinction is hard to dispute, especially if you consider SC Media’s over 25 years of experience in covering numerous tech stories on different media platforms. From the infamous Y2K fiasco to WannaCry, SC Media has seen various technology trends come and pass. Their website alone features an extensive amount of content consisting of in-depth features and timely news, analysis and insights from top thought leaders, and independent product reviews. You can also check them out through their eBooks, newsletters, scheduled events, and their monthly magazine.

Threatpost prides itself for being an independent cybersecurity blog with great coverage on cybersecurity, ranging from cloud security and critical infrastructure to cryptography and web security in general. Led by prominent security journalist Michael Mimoso, the Threatpost editorial team pledges their dedication to produce quality content on a daily basis. Their blog is packed with the latest security news, feature reports, videos, and podcasts for every type tech enthusiast. Threatpost already made their presence known as leading news outlets including the Wall Street Journal, New York Times, MSNBC, and USA Today, among others, has quoted their website on numerous occasions.

A bit cheeky, sure, but considering a 200% growth in traffic and 1570% growth in subscribers, we think our readers would agree we’re worth a follow. We started our blog in 2012 and have worked since then to provide comprehensive analysis on the latest tech trends and security updates, both PKI- or crypto-related and otherwise. From think pieces on the role of cryptography and identity in modern businesses to deep dives into PKI concepts to technical how-tos and updates on the latest threats, our aim is to reach as many people as possible in the world and help them understand cybersecurity so that they can better use it to protect their business and their customer data.

Web Service Security – The Technology and its Interests

5 Steps To Move To After Buying a New Domain Name